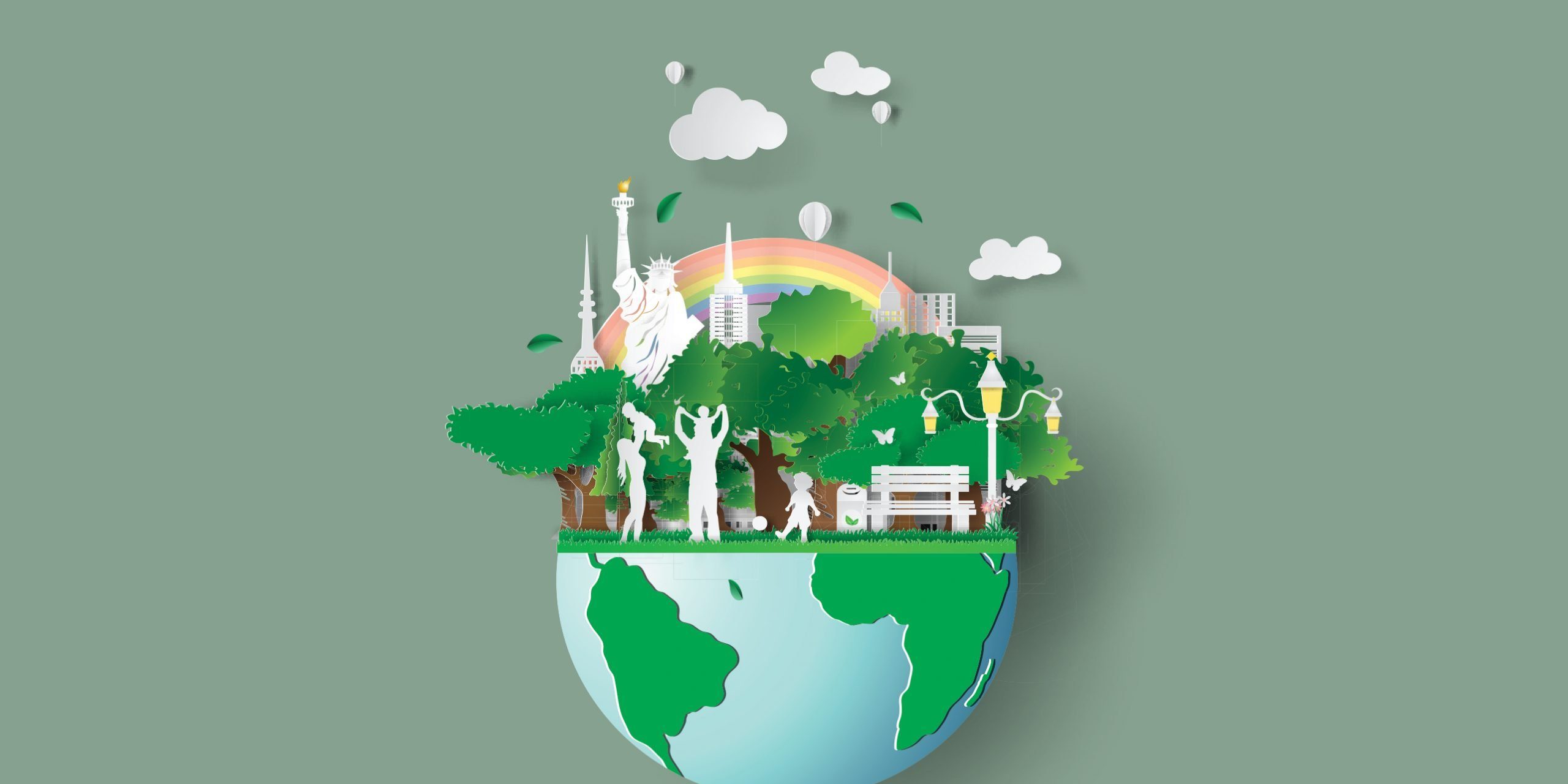 The first Earth Day in 1970 mobilized millions of Americans for the protection of the planet. Earth Day is now recognized as the planet’s largest civic event. This year is the 51st anniversary of Earth Day so we wanted to share a few fun facts about the important holiday.

What we love the most about Earth Day is that the day’s focus changes based on the most relevant themes. In the 1990s, the spotlight was on recycling. In 2000, it focused on global warming and clean energy. In 2010, it was a 250,000 person rally in Washington DC to mark the largest environmental service project, A Billion Acts of Green. The theme for 2021 is “Restore Our Earth,” which is intended to be a reminder that we need a healthy Earth to support our lives, health and survival. As the needs of our planet evolves, we know Earth Day will continue to evolve to drive support to where it’s needed most.

So where does CarbonHero come in? To say we were initially inspired by Earth Day would be an understatement. During our childhood, Earth Day was a prominent holiday that got a lot of attention in schools and within our families. Without Earth Day, we wouldn’t be where we are today and CarbonHero wouldn’t exist. We’re excited to play one small part in helping improve our environment.

We firmly believe that by creating an easy way for people to calculate their carbon footprint, individuals will be more educated. This will lead them to reduce their carbon footprint through lifestyle changes. We know lifestyle changes are not enough to dramatically reduce the amount of C02 in our atmosphere so we believe by offering Carbon Offsets, we can lower net carbon emissions for individuals living in the developed world.

We know this is just the first of many Earth Days for CarbonHero and we’re excited to see where this journey takes us. We’re most excited that our mission aligns with the improvement of our natural world.

Lets see what we can accomplish together!