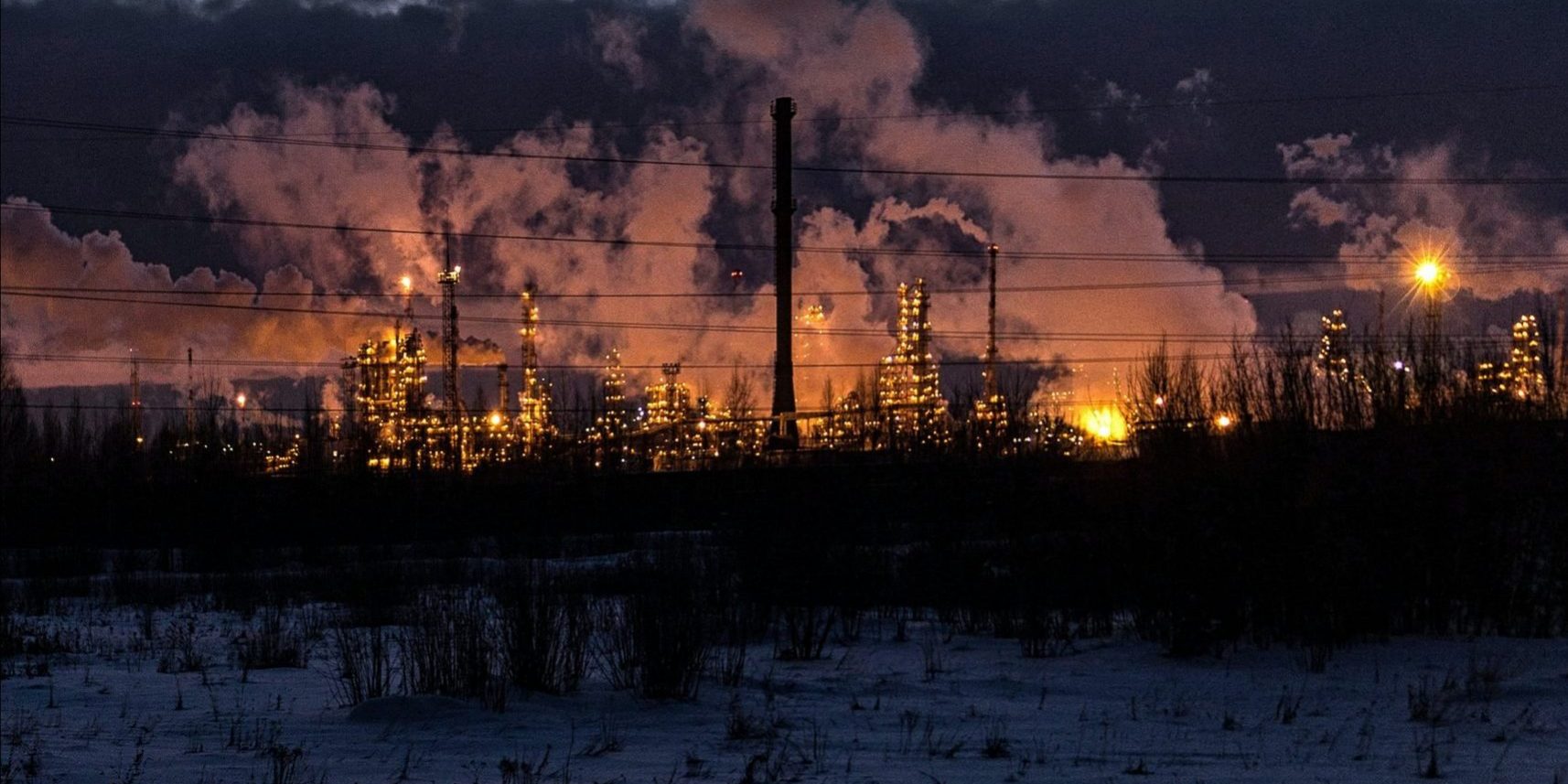 At CarbonHero, we focus on serving individuals and helping them live a carbon-neutral life. However, for those following the evolution of our environment, it may not come as a surprise to you that the United States military is the single largest polluter on the planet! Unfortunately, due to national security concerns, it’s nearly impossible to get accurate emissions data from the Pentagon.

However thanks to great journalism, we now understand the true impact of militaries around the world. The US Department of Defense has a larger annual carbon footprint than most countries on earth. In 2017, the US Military bought 269,230 barrels of oil a day and emitted more than 25,000 kilo-tons of carbon dioxide by burning those fuels.

However, we’re starting to see the tide change as Western militaries are increasing their willingness to take on climate change. In March Lloyd Austin, America’s defense secretary wrote that “the changing climate is altering the global security and operating environments, impacting our missions, plans, and installations.” The Pentagon set up a “Climate Working Group” after an executive order from President Joe Biden that climate considerations should be considered a greater foreign-policy and national-security priority.

While change will take time, it’s essential for individuals to continue pressuring our military to focus on climate change and to adjust their priorities for all of our sake!